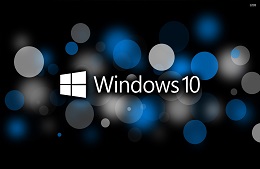 A vulnerability in VMware Tools is a functionality that was removed from VMware Tools 11.0.0 and it has been determined to affect VMware Tools for Windows version 10.x.y.

Scranos is a Trojan horse that steals information from the compromised computer. It may also download potentially malicious files. Scranos cloaks itself as cracked software or apps that pose as legitimate programs, such as ebook readers, video players, drivers, and even security products. Upon execution, a rootkit driver is installed to hide the malware. 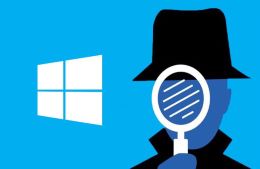 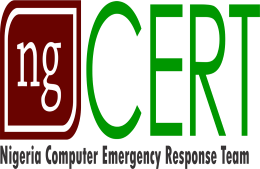 Millions of computers powered by Intel processors are affected by vulnerabilities that can be exploited by malicious actors to obtain potentially sensitive information. The side-channel attack methods, named ZombieLoad, Rogue In-Flight Data Load,(RIDL) and Fallout, are similar to the notorious Meltdown and Spectre. The attack methods work against both PCs and cloud environments, and they can be launched against most Intel CPUs. 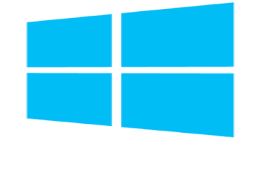 BlueKeep Vulnerability exists within the Remote Desktop Protocol (RDP) used by the Microsoft Windows Operating Systems (OSs). An attacker can exploit this vulnerability to perform remote code execution on an unprotected system.

A vulnerability in the REST API of Cisco Prime Infrastructure (PI) and Cisco Evolved Programmable Network Manager (EPNM) releases prior to 3.0.2 could allow an unauthenticated remote attacker to execute arbitrary code with root privileges on the underlying operating system.

No Related Advisory was found!